ABC, PM program
MARK COLVIN: The disgraced former Sydney detective Roger Rogerson is in custody in Sydney tonight, charged with murder and supplying large commercial quantities of drugs. He’s accused of murdering a student called Jamie Gao. Police have confirmed that a body found floating off a Cronulla yesterday was that of Mr Gao.

Another former Sydney detective, Glen McNamara was charged with the same offences yesterday.

Rogerson appeared in court, but didn’t even apply for bail.

Deborah Cornwall was there this afternoon. She told me about how police arrested Rogerson at his home.

DEBORAH CORNWALL: The police did go there and smashed down the front door; I believe roughed him up a little bit, handcuffed him and then dragged him through the waiting media scrum on the way to the police car. So, yes, there was a lot of theatrics, but in the scheme of things, I’m not sure how much that’s going to assist Roger Rogerson.

MARK COLVIN: What happened at the court?

DEBORAH CORNWALL: When he did get into court, there wasn’t anything much said; he looked very much his full 73 years. His only request from the dock was that he needed his anti-inflammatories and his antidepressants. In fact, what we have learned about the case is basically asking around and pulling things together, but there’s quite a bit we do know about what a compelling and strong case the police have at this stage. 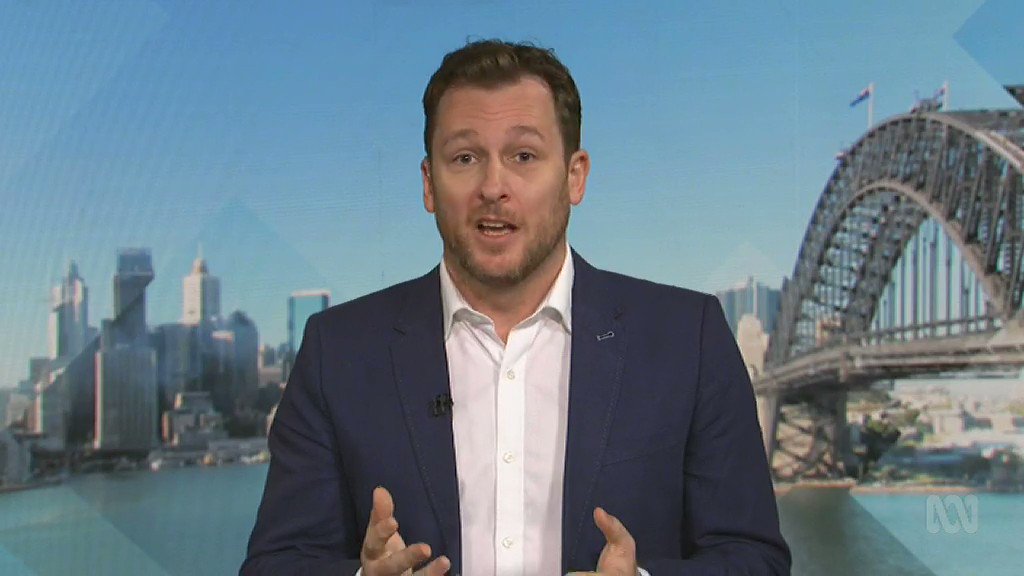